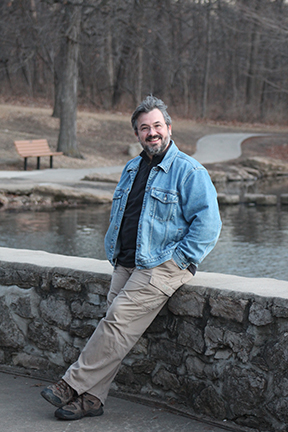 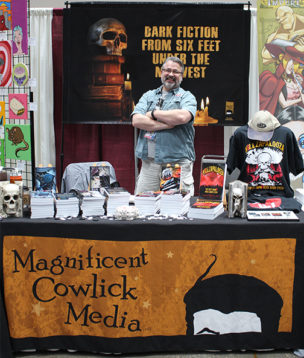 ​​Mark L. Groves, owner of Magnificent Cowlick Media, grew up in the Ozark Mountains of southern Missouri, where his "get off your duff and do it!" spirit was instilled.  He earned a BA in Communications from the University of Missouri-Columbia, and went on to a career spanning almost three decades in the radio industry.

Mark's short stories and photography appear in several issues of “Kansas City Voices Magazine,”  plus he has short stories in “Strange, Weird, and Wonderful Magazine”, The Book of Blasphemous Words anthology, and the upcoming Ghosts on Drugs anthology. He also has poetry and photography published in issues of Auk Contraire’s arts ‘zines “Intoxication,” “No/Where,” and "Haunted."  His writing is also in the books/anthologies put out by Magnificent Cowlick Media.

Mark lives in Olathe, KS, and still works in radio in the Kansas City market.

Ready to tell your story?

I've got a hot pot of coffee and a steaming qwerty keyboard at your disposal. Let's make you stand out, shall we? 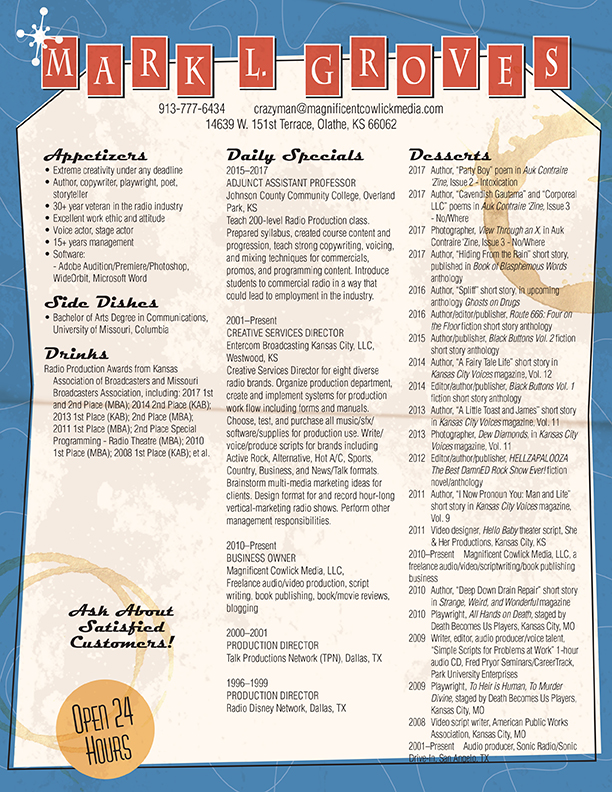