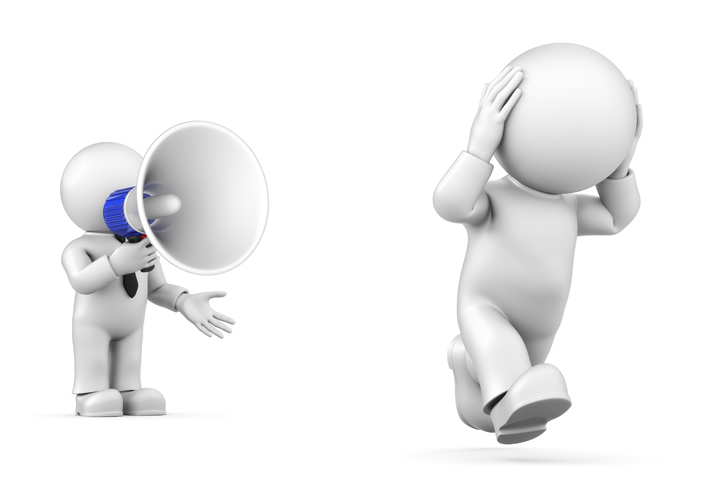 One evening recently, while driving home, I heard the talk radio air talent on a KC Station promote his show’s podcasts.  Smart.  Who wouldn’t in his same position?

But then he said, “And best of all…” here he got close to the mic and stage-whispered,” NO COMMERCIALS.”

That put the steam in my kettle.  You might think it’s because that air talent belittled the thing I specialize in.  Not at all.  What made me mad, and perhaps a little disgusted at/with him, was that he has the audacity to belittle the people who are paying his paycheck. Sure, he’s a contract with the radio station owner(s), but the truth is, out here in the dog-eat-dog wilderness of commercial radio-  no advertisers, no radio.  No advertisers, no air talents. And no engineers.  Aaaand no microphones, no no internet, no content barters, no mixing, no nuthin’ jack.

This yakety yakker just bit the hand that feeds him.  Unnecessarily. He could have left that crappy slap in the face off of his promoting, and nobody would have missed it.  But no. He had to go there.

What I’d love to see, is all advertisers pull their dollars from his specific airshift.  ALL of them.  Nobody be willing to pay a dime for those annoying time-wasters he’s forced to endure during his golden reign on the microphone.

Know how long he’d last?  Just long enough for Human Resources to get his termination ducks in a row.  Huh.  Guess you NEEDED those annoying advertisers, didn’t ya, dopey?

If you’ve read this far, thank you.  I feel better.

I’m given pause to ask, why would he say that?  Why would he even THINK it?  Take TIVO , for example.  If you record your favorite commercial broadcast TV show, you watch all the commercials, right? Or do you delete them so you can just watch the show?

There’s a reason why. So many of those commercials really are annoying.  It’s not the advertiser’s product/service that’s bothersome (for the most part).  It’s the commercials themselves.  Do you feel like they insult your intelligence?  Are they so poorly written that they come off fake?  Does it feel like you’re in front of a row of cheesy used car sales people, all taking :15 to :60 seconds each to try to wheel-deal you into something you don’t want?  Yeah. There are so many bad, poorly written or produced commercials out there, that the good ones are buried and stained by them.

There is a show where people can’t wait to see the commercials.  That show? The S*p*r B*wl.  (Yeah, I starred all that out so their corporate lawyers won’t  hunt me down and kill me for saying That Phrase™©® out loud without making it rain cash on them. )

Why do people want to watch the commercials during the Sup…during THAT show? Because the commercials are designed for the audience.  They’re meant to interest/entertain/move the watcher.

I mean…WHODATHUNKIT!!?? Designing your message for the person receiving the message, so that it reaches them where they live, where they laugh, where they love.  Sure, those commercials don’t always hit the mark (and there’s a plethora of bloggers begging for content who’ll let you know the winners and losers), but most of them are leagues above the usual commercials that run the rest of the year.

We, as advertising creators, and as advertisers, must remember: your target audience listens/watches one person at a time.  If you design your message to reach them, personally, one-on-one, you’re already ahead of the game.

Advertisers, it’s your call.  No matter how much a creator can try to design the message for the media consumer, if you say “no,” your money makes the final decision. We gotta’ pay our jocks and our janitors too.

Or, you can stick with the status quo of stopsets, and keep people thinking that the best part of recording shows is…NO COMMERCIALS.